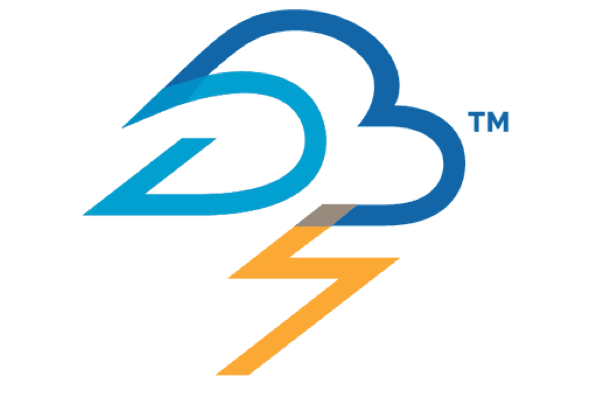 Sometimes we need to process tons of data, but scaling application is not easy, above all in python. That’s why I started researching about real-time data processing and I found out Apache Storm. Apache Storm is a technology released as open source software by Twitter for processing real-time data. This is the way the can provide for example the Trending Topics.

Basically, with storm, you can process, manipulate and transform streams of tuples of data. There are 3 important concepts in storm.

Spouts: these are the source of the data. In general the spouts will retrieve the data from a queuing broker like Apache Kafka or RabbitMQ, but actually can use any source, for example, Twitter API.

Bolts: these consume inputs and produce outputs. Bolts can receive the input from spouts but also from other inputs. The logic goes in the bolt, so we can filter, join, aggregate, … the data and also store the result.

Topology: this defines how the spots and bolts work, so it is possible to describe how a spout retrieve some data and sent it a bolt which will send to another one and so on. Topologies run indefinitely when deployed.

Once we have our topology, we need to deploy it, for that we will need a storm cluster. Storm clusters are composed of different components:

We can find also another interesting component: ui. The ui is a basic web application to display all the cluster details.

Apache Storm supports Java and Python as languages for code distribution and execution, however, I found a library which makes the python integration pretty easy: streamparse.

Let’s see a project example, very basic, for counting words. This example is included in streamparse by default. This is the spout:

In this example the spout is not retrieving the data from anywhere, it just define it at the initialize() method. This method should be used to initialize all the variables and retrieve the data or prepare the data to get retrieved. We will need to implement also a next_tuple() method witch will get the next piece of data and will convert it in a tuple that we want to emit to the bolt. The next_tuple() object will be continuously invoked, that’s why we need to initialize the variables before.

This is the bolt:

We have also an initialize() method. But the most import method is process(), which will receive a tuple from the spout and will perform the logic. It will also emit a tuple result of the logic.

As you can see this topology called WordCount, describes how the word_spout will be the input to the bolt. By default, the tuple can be sent to any executor, but we can change this behavior using ‘Grouping’. In this example, we are sending all the tuple with the same field ‘word’ to the same executor always, so it will be able to count all the words that are the same. It also will use 2 parallel instances of this bolt across all the cluster.

I’ve created a docker composer infrastructure, so it will be very easy to make it run. You can download it from: https://github.com/jpalanco/streamparse-wordcount-docker-compose

Jose Ramón Palanco currently holds CEO/CTO positions at EpicBounties since June 2021. In the past he founded Dinoflux at 2014, a Threat Intelligence startup acquired by Telefonica, currently he works for 11paths since 2018. He worked also for Ericsson at R&D department and Optenet (Allot). He studied Telecommunications Engineering at the University of Alcala de Henares and Master of IT Governance at the University of Deusto. He has been a speaker at OWASP, ROOTEDCON, ROOTCON, MALCON, and FAQin... He has published several CVE and different open source tools for cybersecurity like nmap-scada, ProtocolDetector, escan, pma, EKanalyzer, SCADA IDS, ...
An Introduction To Hash Cracking
UART access. Hardware Hacking with Bus Pirate